Despite Cultural Craziness, God’s Got This

Amazon CEO Jeff Bezos’ ex-wife and billionaire Mackenzie Scott donated $20 million to Planned Parenthood of the Rocky Mountains, the largest gift from a single donor in the organization’s 106-year history.

By God’s grace and spirit, I don’t live in a place of worry. Yet, I will admit that when my wife greeted me with this news over morning coffee, it was hard not to be discouraged. A gift of that size is nearly six times our current budget, including our thrift store. I realized what this could mean for the nation’s leading abortion provider, which already receives over $615 million annually in taxpayer funding. Additional abortion clinics could open in our region, and its existing centers would have even more resources to compete with us online to reach women vulnerable to abortion

Lord help us, I thought. Then, in my morning devotion He began answering that prayer with this verse from Psalm 125:2, “As the mountains surround Jerusalem, so the Lord surrounds his people both now and forevermore.”

I began to reflect on what He’s doing in our city through Life Network. In the first three months of the year, we provided more than 270 potentially life-saving ultrasounds, putting us on pace to surpass 1,000 for the year. That’s more than double what we provided five years ago.

Further, our team of staff and volunteers courageously stepped into 800 spiritual conversations in the first 90 days of 2022. In fact, the same day the story of the $20 million-gift broke, we had an incredible FOUR salvations that same day, including a husband and wife together.

It was as if God was reminding us: I’ve got this. Then His people – meaning YOU – began further affirming this reality. One donor, similarly disheartened by the news above, felt the Lord say: Then, do something about it. She gave her most generous gift ever. We had over 30 people attend our most recent sneak peek for people interested in volunteering. Finally, this weekend, a mom at a church I spoke at told me she and her two daughters are participating in this year’s Walk for Life. “I’ve said, ‘Maybe next year’ for a couple years now. Well, this is next year and we’re raising funds now.”

In just under three weeks, our 35th Annual Walk for Life will be at Memorial Park, June 4th. At this key moment in time, it would be a tremendous encouragement to us if you would do one of two things:

If Roe v. Wade is overturned as the recent Supreme Court leak would indicate, Colorado will become an island of unfettered abortion access, surrounded by states that have partial or total bans on abortion (except for New Mexico). Our centers are seeing more out-of-state calls and clients than ever before. In short, your support has never been needed more.

Finally, would you pray for Walk day? Pray that June 4th would be the beautiful, peaceful, family-friendly gathering it is typically. We always arrange to have members of the CSPD present, and we prayerfully anticipate this year will be another event to celebrate and gather as a community. Most of all, pray that God would be glorified by a record number of people putting their feet to their pro-life commitment and helping women, men, students and babies be Brave, Strong and Fearless.

To God be the glory,

PrevPreviousPut feet to your pro-life convictions
NextYou made this a record Walk for Life year!Next 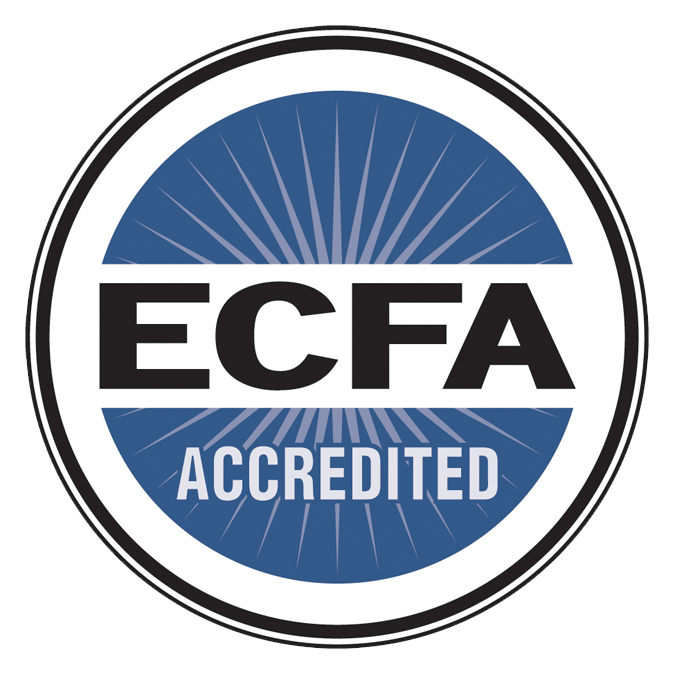